Meet Clients Where They Are: Debbie Ray’s Story 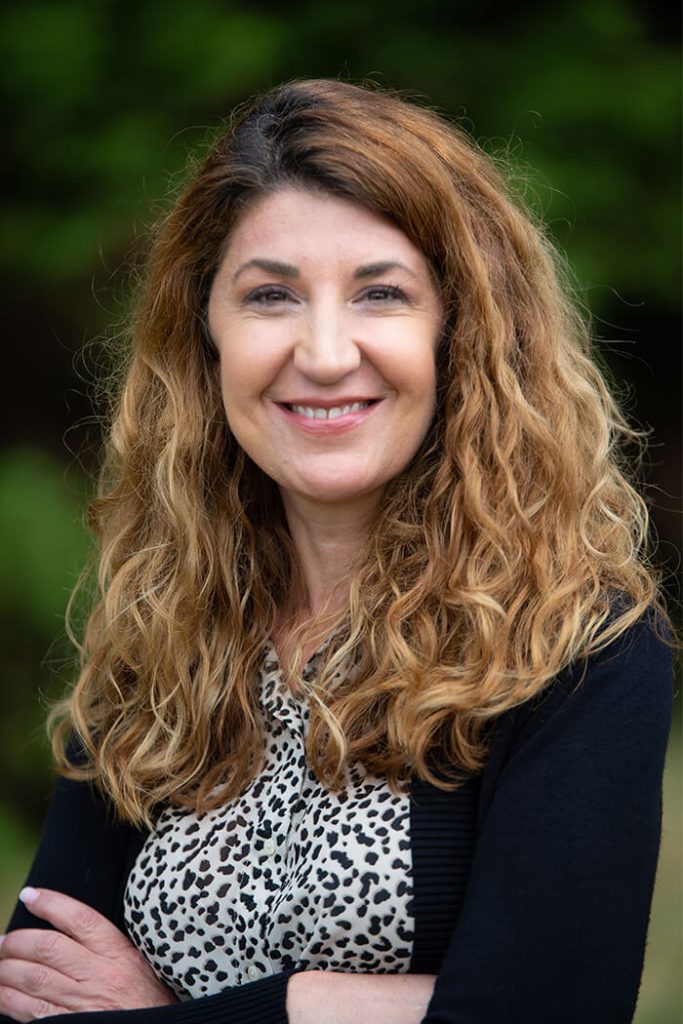 Debbie Ray, the clinical director at Georgia Addiction Treatment Center in Peachtree City, realized when she was a child that she “had a lot of anxiety for a 9-year-old.” After seeing a therapist who showed her effective relaxation techniques, Ray knew, even then that she wanted to be a therapist. A native of Warner Robins, GA, Ray hasn’t found a reason to stray too far from home. After earning a Bachelor’s Degree in Psychology from University of Georgia and a Master’s Degree in Counseling from the State University of West Georgia, Ray took an internship at a children’s psychiatric hospital and stayed there for seven years. “It was probably the best training possible,” Ray said. “You had the most severe cases of any kind of psychiatric health condition under the sun.” Before joining Georgia Addiction Treatment Center, Ray worked as a counselor for the Talbott County Recovery Campus twice. She also spent a decade in private practice in Peachtree City, where she lives. Throughout her career, working with adolescents and those with Substance Use Disorder has been a mainstay. “There was definitely overlap in that area. A lot of parents would send their kids to me because they caught them smoking pot,” she said.  “It was an uphill battle at times. Their friends did it too and they would get mixed messages from mom and dad.” Though ultimately if one was willing to make the change, the work was fruitful. When the opportunity to lead the clinical staff at Georgia Addiction Treatment Center presented itself, Ray knew making a change of her own would be exciting and fulfilling. “I came in and had to say, ‘Okay this is what a really good clinical program needs to look like,’” Ray said. “We haven’t had any kind of treatment centers in this part of Georgia, so this was a good way to bring awareness and end the stigma surrounding addiction.” The most rewarding part of her job, Ray says, is seeing alumni of the program return, even if it is just to say hello. But many alumni of Georgia Addiction Treatment Center maintain recovery after leaving treatment and are willing to offer support to current clients. Ray believes that the recent rise in overdoses and deaths in Georgia has allowed the general public and the Peachtree City community to accept that Substance Use Disorder needs to be destigmatized. “I think Peachtree City is a good place to pull away. It’s quiet, you can take care of yourself,” Ray said. “I’ve never worked in a place where staff is so willing to meet a client where they are, without compromising the integrity of the program. If you don’t like group one, you will find something that works for you throughout the day.” Ray admits that she’s never been one to parse words, and she’s used it to her advantage in the field of substance use treatment. “Working with the substance use population, I can use my big mouth to say, ‘Look, these are the facts,’” she said. “It’s also an area where you can see a lot of growth and change.”