Decoding Different Drug Paraphernalia: What To Be On The Lookout For 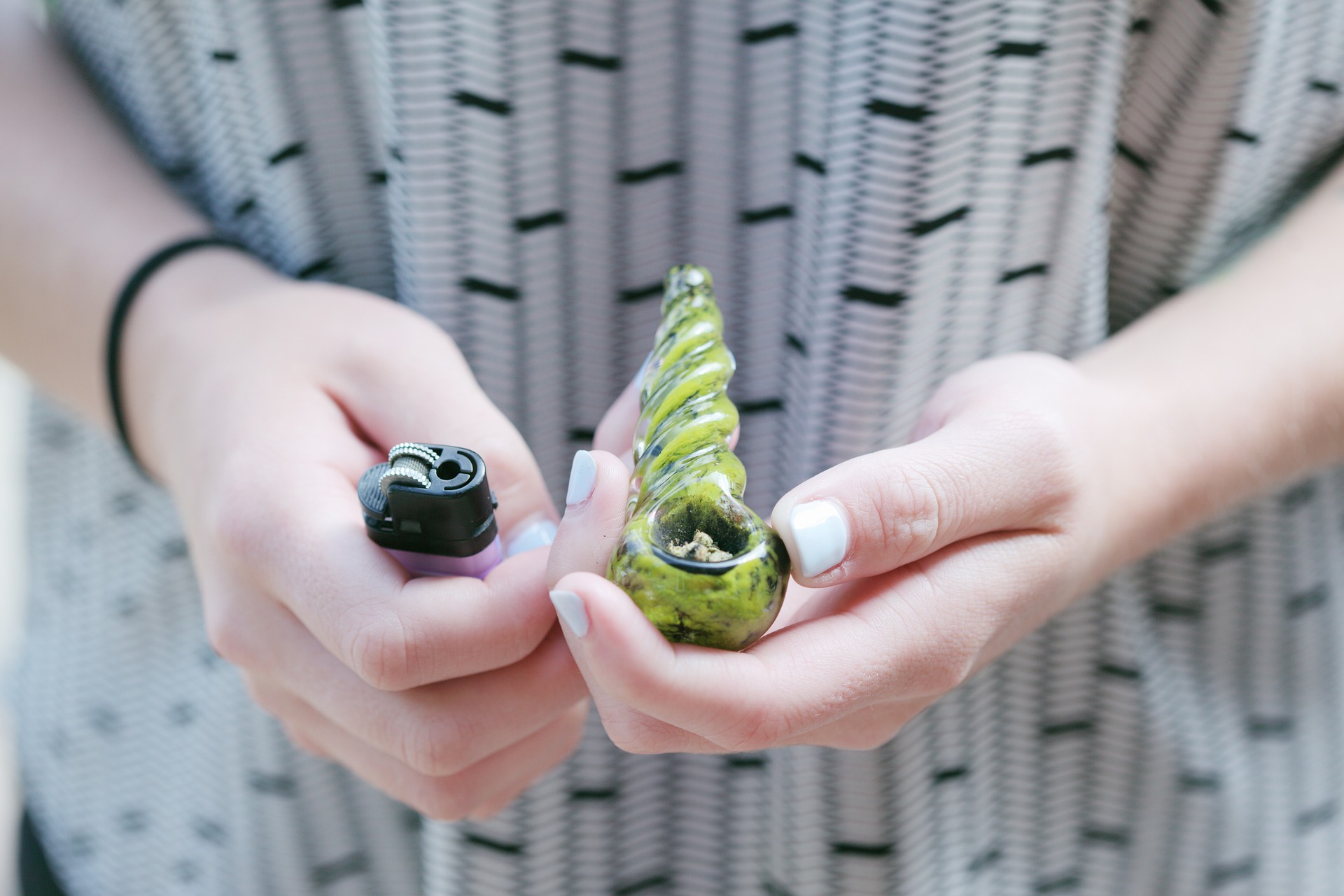 With the rise of drug use and abuse in the United States, and across the globe, it’s important to know what the different forms of drug paraphernalia look like so you can be on the lookout for them. People who use drugs have gotten very clever when it comes to finding ways to hide their stash. While some types of drug paraphernalia can be obvious to spot, there are certain everyday items that may seem harmless, but upon closer inspection, they can act as a decoy as a hiding spot for drugs.

Drug paraphernalia consists of any item that is used to consume, inhale, snort, inject, sell, manufacture, or hide drugs. In this blog post, we’ll provide an overview of some of the most common types of drug paraphernalia and how to recognize them.

Pipes and bongs are commonly used for smoking marijuana but can also be used for other drugs such as crack cocaine. Pipes range from small and easily concealable items that look like everyday objects (like a pen, a cigarette or a car lighter) to larger items that are made out of glass or metal.

Bongs are water pipes that are usually bigger than pipes and often have colorful designs or intricate shapes. They are often found with rubber tubing attached at the end which is used to inhale the smoke created by burning marijuana leaves or other drugs.

Syringes are one of the most common types of paraphernalia used for hard drugs because they’re often used to inject drugs directly into the bloodstream. Syringes come in many sizes and shapes but they all have a needle at one end and a plunger at the other end which is used to push liquid into the body.

People choose to inject certain drugs because they enter the bloodstream quickly and the desired effects are felt almost immediately. The most common types of drugs that can be injected are heroin, cocaine, methamphetamines, prescription stimulants, and prescription opioids.

Syringes can be made out of plastic, glass, or even metal depending on what type of drug is being injected. Other items that can cause suspicion if found lying around the house of someone who uses drugs are burnt or balled up tin foil, various types of string, as well as cotton balls. All of these items are considered to be drug paraphernalia and can be associated with someone who is injecting drugs.

Rolling papers are thin sheets made from different types of paper or hemp that are commonly used for rolling tobacco cigarettes but can also be used for rolling marijuana joints. Rolling papers come in various sizes that can range from small single-use packets to large multi-use packs with hundreds of papers inside. They often feature colorful designs, logos, or writing on them which makes them easy to spot when they’re being sold or used in public.

Spoons, bottle caps and cookers are all pieces of equipment that can be associated with drug use although not all pieces need to be present at once to mean that someone is using drugs. Spoons, often made of metal, are used to melt down substances such as heroin before injecting them into their bodies using syringes.

Cookers are similar but usually made out of aluminum foil instead of metal containers and often have tiny holes poked into them which allow air bubbles in when substances like heroin are melted down before injection. The same goes with bottle caps, which can also be used as a container to place drugs in after they are melted down into liquid form and are ready to be injected.

When it comes to small tins and containers, this is where people who use drugs tend to get very creative. These are typically places where they will hide or stash their drugs, hoping that the people around them will not become suspicious of their drug habit. While some of these small tins or containers can be homemade, there are a number of them that are sold at head shops and smoke shops as well.

For instance, users can purchase or create their own versions of the following to be used as stash boxes: hallowed out pringles cans, mint/gum tins, stuffed animals, chip bags, hallowed out lysol or other cleaning cans, empty soda cans, as well as a number of other items. If you suspect that someone you know may be hiding a drug problem, it is important that they know they are not alone and that help is available to them with addiction treatment centers, like Georgia Addiction Treatment Center.

At Georgia Addiction Treatment Center, Our Experts Can Help You Recognize and Identify Any Suspicious Drug Paraphernalia

It’s important for those looking for help from addiction treatment centers, as well as those who work with people in recovery, to identify and understand what different types of drug paraphernalia look like. From pipes to syringes to hallowed out soda cans, there is a lot more than meets the eye when it comes to recognizing drug paraphernalia.

By familiarizing yourself with different types of paraphernalia you’ll be better equipped not only to protect yourself but also others who may need your help navigating their own recovery journey ahead.

When you or someone you know is ready to get help from an addiction treatment center, it’s important to talk to one that you trust. The experts at Georgia Addiction Treatment Center are here to help- give us a call today, we would love to hear from you.

The Rise of Synthetic Drug Use: What You Need to Know
December 4, 2022