Commonly Abused Painkillers in the US 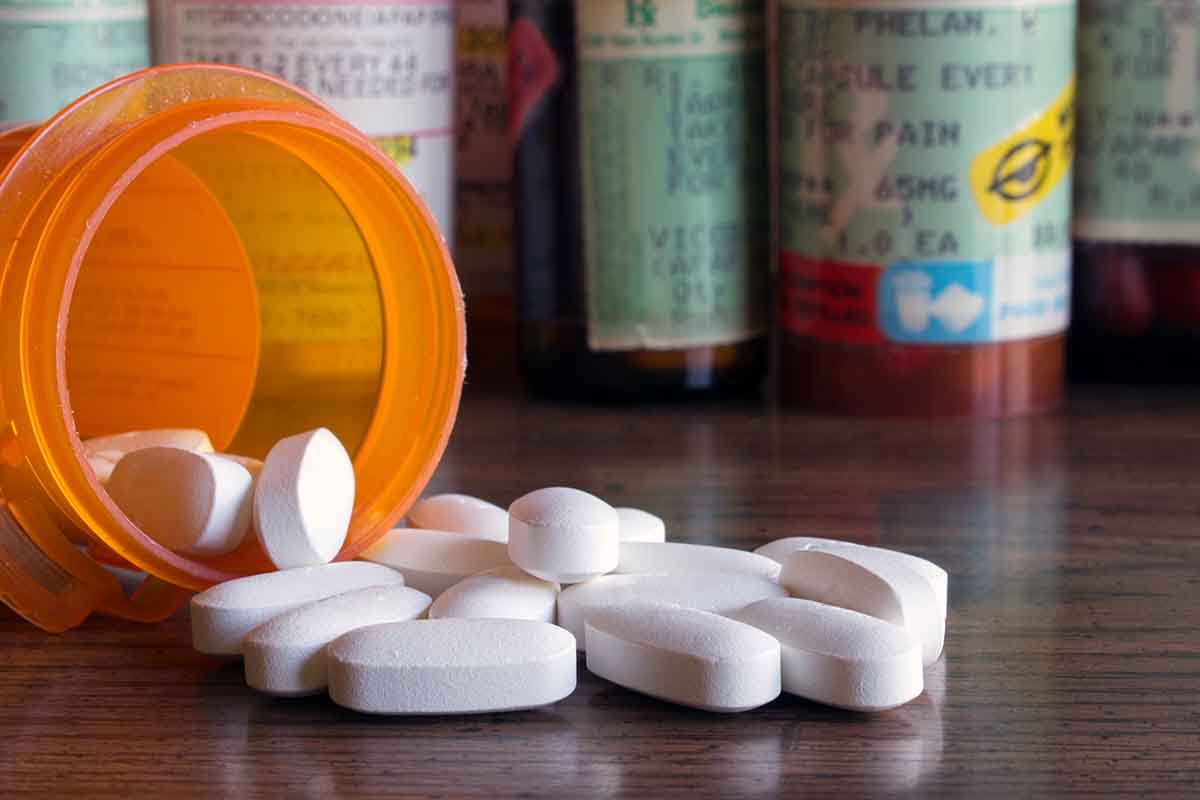 Pain-relieving drugs derived from the poppy plant have done an enormous amount of good for people suffering from serious illness or recovering from surgery. Unfortunately, like any drug, they can also be abused. Prescription painkillers trigger substance abuse problems at a high rate, the data show. What are the commonly abused painkillers, and what can be done to help?

By and large, commonly abused painkillers come from the opiate family, which leads to well-documented problems with opiate addiction. And even though these medications are controlled via a physician’s prescription, they can still result in abuse. Opiate addiction remains a major problem in the United States and is part of a growing public health crisis.

How Do Painkillers Work?

Prescription drugs reduce pain in different ways. The strongest painkillers, opiates, essentially create a roadblock for pain messages before they get to where the body can sense them.

Over-the-counter pain medications such as ibuprofen and acetaminophen work differently. These medications block the creation of a certain enzyme that is produced when a part of the body is injured and inflamed. Without that enzyme present, the body cannot sense the pain.

It is important to remember that pain has a purpose: it signals when something is wrong. That’s why abuse of any painkilling medication, besides being potentially addictive, poses so many risks. Commonly used painkillers have resulted in thousands of overdoses in the United States over the past two decades.

While opiates produce the most troubles with substance abuse, there are many others. Public health officials continue to struggle with abuse across various categories. According to the government, here are some of the most commonly abused painkillers in the United States:

Abuse of any of these drugs can cause substantial problems in the lives of the person who consumes them. If you or a loved one find yourself caught in the cycle, consider seeking addiction treatment today.

Commonly abused painkillers can trigger behavioral changes as well. These might include “doctor shopping,” which involves going to multiple doctors to stock up on pills, seeking to “borrow” pills from friends or family, forging prescriptions, and seeking earlier refills.

If you spot a pattern in yourself or someone you love, it might be wise to seek help from Georgia Addiction Treatment Center.

Just because a doctor prescribes a medication doesn’t make it risk-free. Some of the biggest problems in substance abuse today stem from commonly abused painkillers. If you’ve fallen into this depressing cycle, consider getting help from Georgia Addiction Treatment Center. Our rehab programs provide outpatient treatment for substance abuse, behavioral addictions, and co-occurring disorders. Using the latest in evidence-based care, our team will design a treatment plan that works for you as an individual. Rehab with us in a facility that is private, comfortable, and secure. Break the cycle of painkiller addiction today. Contact Georgia Addiction Treatment Center at 855.952.3546 for an initial consultation.