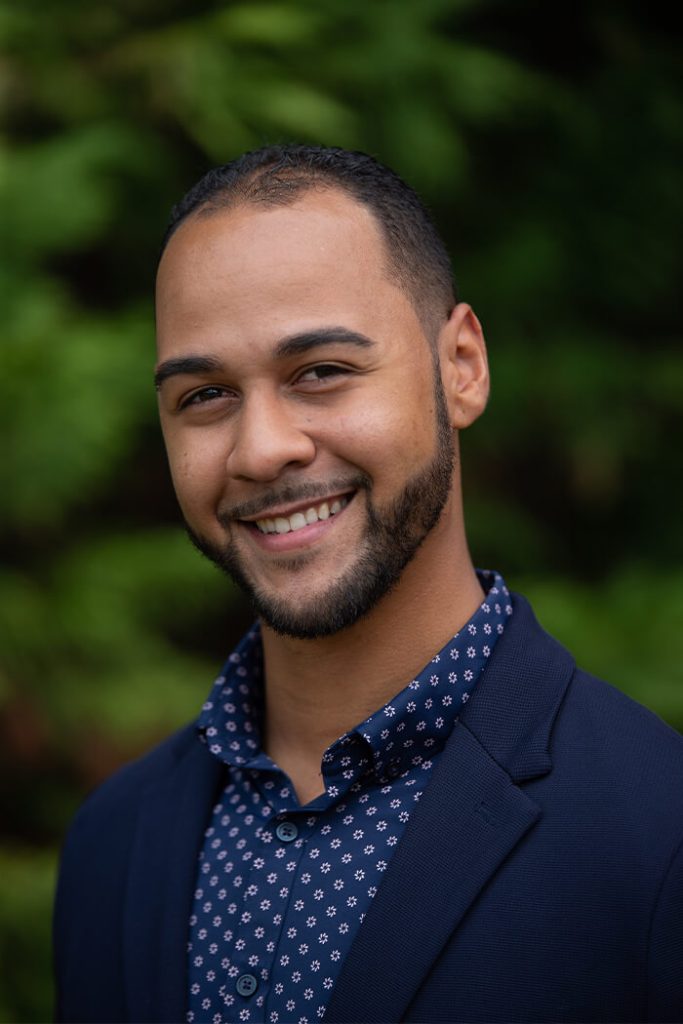 Since getting sober in 2014, Jesse Stone, Executive Director of Georgia Addiction Treatment Center in Peachtree City, has made it his mission to “cast a wide net.” He wants to welcome as many people as possible into the rewarding world of recovery. “I didn’t come up in an area where people were getting clean,” Stone said about his hometown in New Jersey. “I never thought that going to a private insurance facility was an option for me.” Stone first used drugs at age 13, and continued for a decade, progressively trying harder and harder substances. It wasn’t until he heard the story of an old high school friend entering treatment and staying sober that Stone made his first of two trips to a treatment facility in Florida. Upon arriving back home in New Jersey, Stone began using again. But he doesn’t blame his relapse on his home town. “I don’t think me being in Florida or New Jersey had anything to do with it,” Stone said. “I had to be beaten to the point of being reasonable. I was at my mom’s house smoking crack in the basement. I thought, ‘What if I died in this moment?’ That thought petrified me.” Stone’s father, a high school principal always doing meaningful work in their community, had a strong impact on him before he died when Stone was 16. Stone knew that he couldn’t make that kind of impact while using drugs, but that he could sober. Maintaining recovery since his second round in treatment, Stone has worked in the field of substance use treatment ever since, working every job from Behavioral Health Technician, to Executive Director. He described his upward trajectory as the result of “one good moment after another.” Before joining GATC, Stone worked as the National Director of Admissions for Harmony Recovery Group, and recognizes that there were valuable learning experiences each step of the way. “I was so content with being a tech. I remember being in treatment thinking the only thing I want to do is be a tech,” he said. “But it was in being a tech that I realized how ambitious I am.” Though Stone knows he is capable of making big changes, he’s also practiced humility along the way, turning down promotions and pay raises because he wanted to gain more experience in the field. Even today, as an Executive Director, he knows when to let others do the job. “If a client comes to me and is talking about depression or suicidal ideation, that’s a clinical job,” he said. “Depression and suicidal thoughts are something that I am all too familiar with. I’m an open book and have never been shy about sharing my own experience. However, I vehemently trust my entire clinical staff to counsel the clients we serve, especially in matters as serious as those.” Amatus Recovery Centers COO Michael Silberman approached Stone twice to be the director of their new facility in Georgia. Though Stone turned down the job at the first offer, when East Point Recovery Center was being rebranded as Georgia Addiction Treatment Center, he was confident he could thrive in the position. “With everything I learned from working in the field, I felt capable of doing that,” he said. “Getting out of my comfort zone and moving to Georgia allowed me to cast a wider net.” The most rewarding part of his job, Stone said, was taking a program where people weren’t confident in the services being provided and turning it around. Now, employees love working at the center, and they’ve helped hundreds of people recover. Through a robust alumni care system, Stone knows that many of them are still sober today. In addition to their alumni services, Georgia Addiction Treatment Center hosts a weekly family night. Substance use and co-occurring mental health disorders run in Stone’s family. As such he knows the importance of offering such services. “I’m a huge believer that the clients and their families suffer together,” he said. “They both have to heal. Separately and together.” Stone thinks often of his older brother, who he says hasn’t had an easy go of staying in recovery. Being able to help someone like him has a lot do with his determination in the field. “I love what I do,” he said. “I truly believe I will do it every day until I die.”